“A master storyteller on the story of stories. Rose deconstructs them expertly—how they make us pay attention, how they move us, and why we remember them. His eloquent toolkit will help us make our own stories more effective and avoid being buffeted by the strange modern sea of digital stories that surrounds us.”

—David Kirkpatrick, author of “The Facebook Effect” and founder of Techonomy

BUILDING ON INSIGHTS from cognitive psychology and neuroscience, ‘The Sea We Swim In’ shows us how to see the world in narrative terms, not as a thesis to be argued or a pitch to be made but as a story to be told. This is the essence of narrative thinking. More about this book…

“In his fascinating new book, [Frank Rose] talks about how the Internet is changing the way we create and consume narrative. . . . ‘We are ceasing to be consumers of mass media,’ says Rose, ‘we are becoming partici­pants in social media—a far more fluid environ­ment in which we simultaneously act as producers, consumers, curators, and commen­tators.'”

NOT LONG AGO WE WERE SPECTATORS, passive consumers of mass media. Now we approach television shows, movies, even advertising as invitations to participate — as experiences to immerse ourselves in at will. What we’re witnessing is the emergence of a new form of narrative that is native to the In­ternet. More about this book…

William Morris and The Hidden History of Show Business

“A cram course on the modern entertainment business as seen not from the cus­tomary perspective of the talent, but from the point of view of the humble appa­ratchiks who doggedly tried to prevent the lunatics from wrecking their asylum.”

FOR DECADES, the Morris agency made deals that determined the fate of stars, studios, and television networks alike. But everything changed after the agency’s president dismissed his own best friend, the man who’d brought Barry Diller and Michael Ovitz out of the mailroom. A multi-generational saga of loyalty and betrayal in Hollywood. More about this book…

“The saga of Apple in its early years is a case study of the California style of creativity smashing headlong into the realities of Wall Street. Once again, Californians came up with a revolutionary idea which the Northeast seized control of and institutionalized. . . . Frank Rose has written the book on Apple and the entire Silicon Valley phenomenon.”

— Kevin Starr, author of the eight-volume “Americans and the California Dream” series

IT SEEMS UNTHINKABLE TODAY—but some 35 years ago, when personal com­puters were still new and the World Wide Web had yet to be invented, Steve Jobs was cast out of Apple. And yet it wasn’t just Wall Street that applauded—it was most of Silicon Valley. More about this book…

Into the Heart of the Mind

An American Quest For Artificial Intelligence 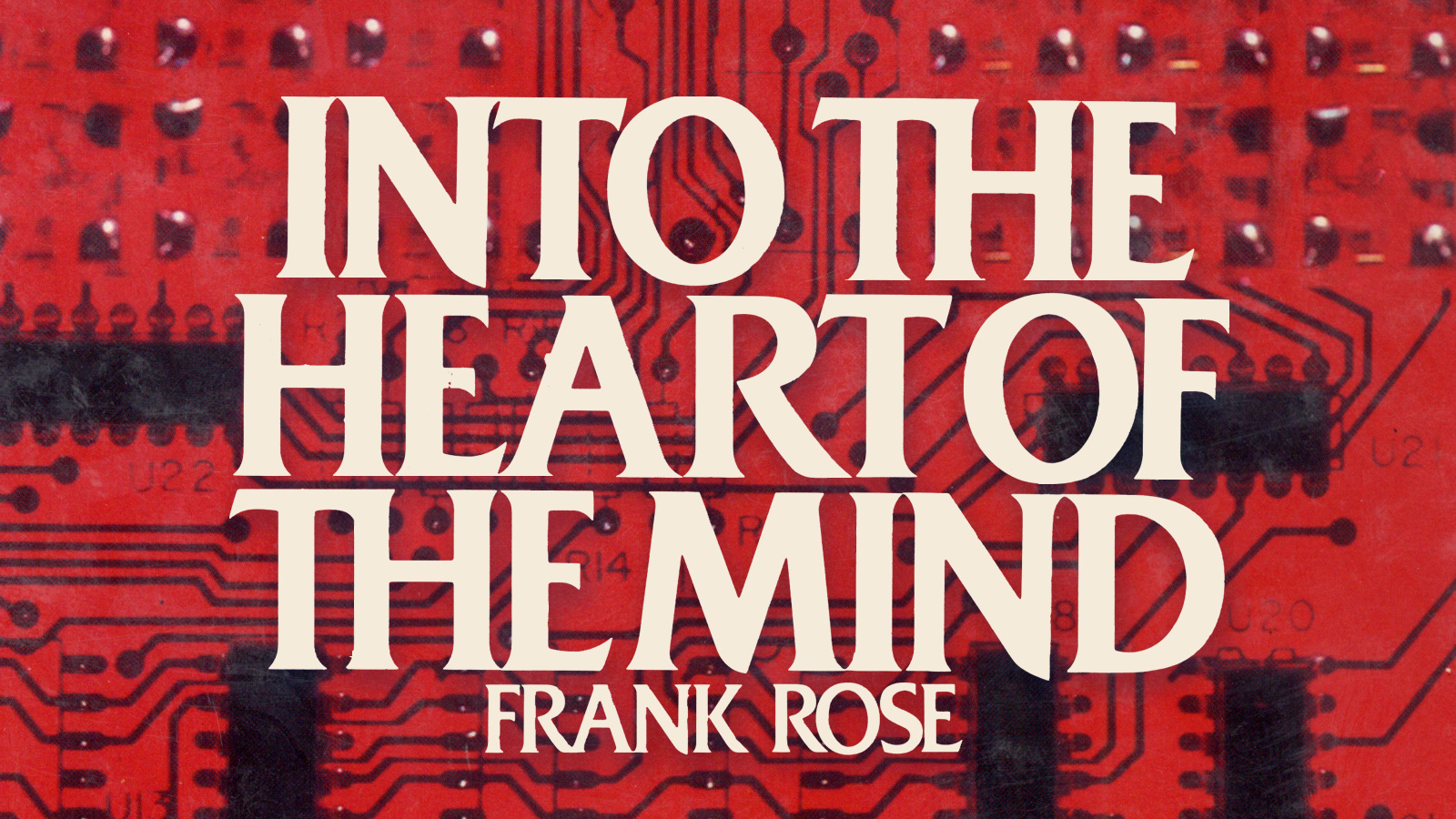 “A good, acces­sible re­port for the gen­eral reader on one of the most bizarre fas­cina­tions of mod­ern sci­ence.”

IN A CRAMPED LABORATORY tucked away in the Berkeley engineering school, a small team of scientists is trying to teach a minicomputer named Kim No-VAX to think—not just to shuffle data, but to learn, reason, remember, understand English, make associations, and exhibit that quality we call “common sense.”

Sex and Style In An Uncertain Age 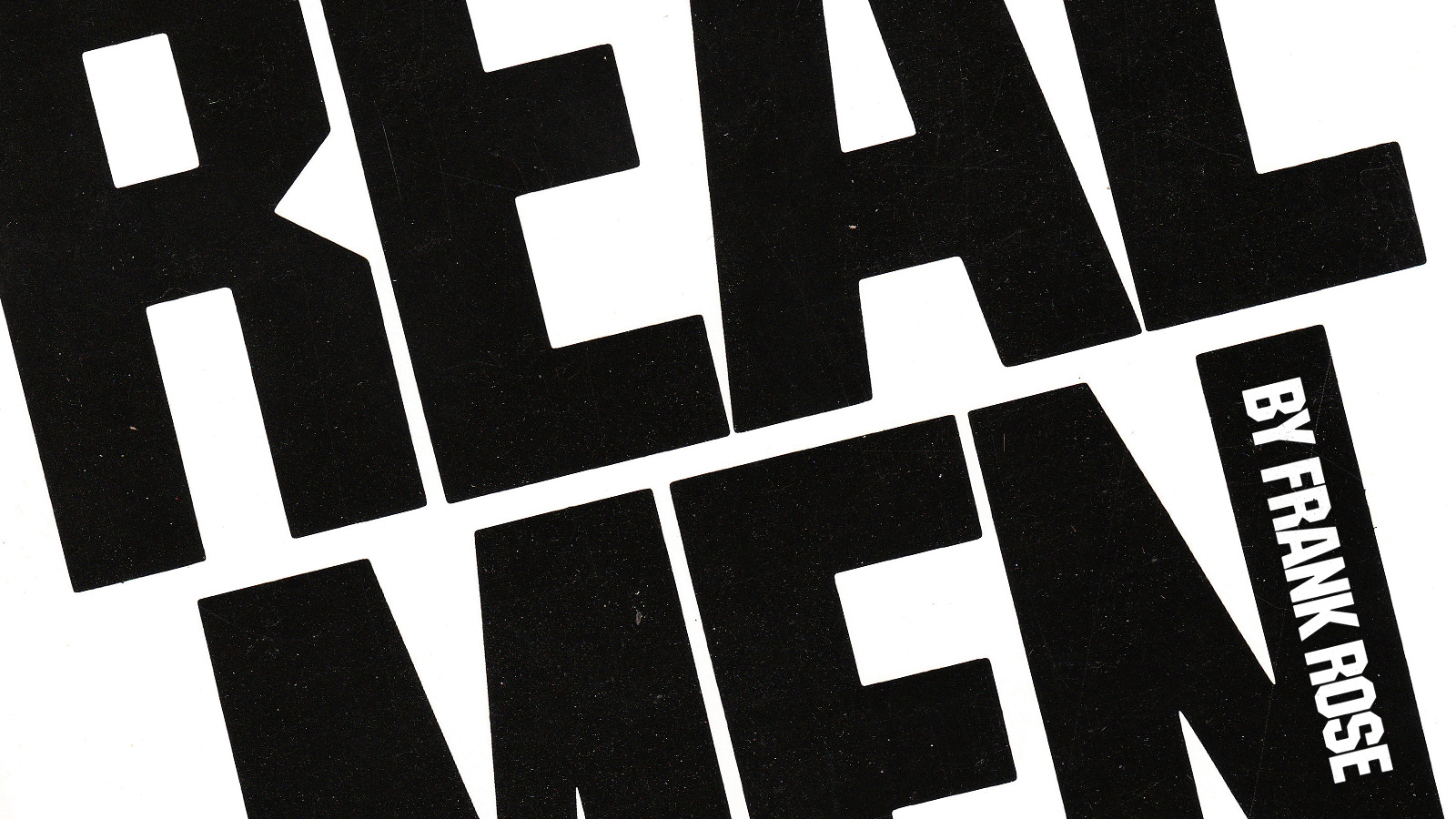 “What Rose has drawn out are the candid — sometimes even intemperate — self-revelations of seven men living in what he calls ‘an uncertain age.’ All seven . . . admit to being confused about themselves, unsure of what comes next. Their willingness to share these doubts . . . is what makes these men more real than their predecessors.”

THIS IS A BOOK ABOUT BEING MALE. About power and discipline, sex and violence, and the roles they play in the lives of American men today. Think of it as a personal and idiosyncratic survey designed to produce not statistical data but individual answers to the question of what it means to be a man.