Data dump: Unlike Facebook—or tax it? 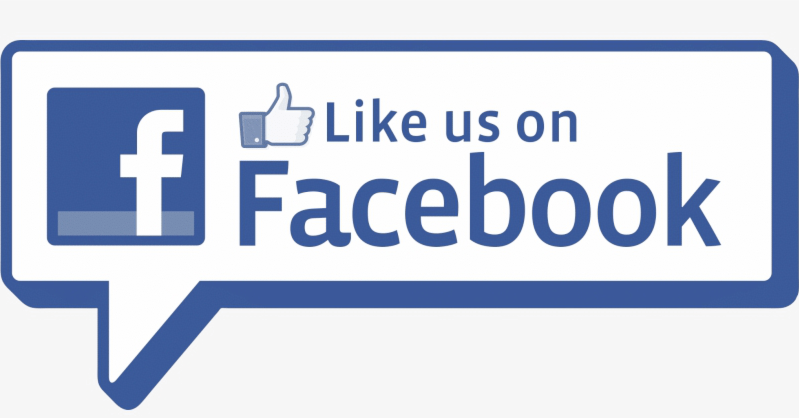 Douglas Rushkoff’s announcement earlier this week that he was quitting Facebook happened to coincide with a major New York Times story about a new French proposal to levy a tax on online data collection. The connection? Both raise an issue that’s key to the future of the Internet: Who owns the data we users leave online? Us, or the companies that harvest it in return for all those free services they provide?

So far, the answer is obvious. But both Rush­koff and Nicolas Colin, a former entre­pre­neur who’s co-author of the French tax pro­posal, are arguing in their separate ways that that’s not how it ought to be.

Rushkoff is the rare thinker who is re­freshingly clear-headed at the same time that he’s assertive almost to the point of com­bativeness. His latest book, Present Shock, due out March 21 from Current, argues that we’ve moved beyond futurism to something he calls “presentism”: Caught in the rushing river of realtime, we struggle to stay afloat. In a post earlier this week, he announced that in his own attempt to do so, he was quitting Facebook

. . . because my participation on the site is simply too inconsistent with the values I espouse in my work. In my upcoming book . . . I argue—as—I always have—for engaging with technology as conscious human beings, and dispensing with tech­nologies that take that agency away.

Facebook is just such a technology. It does things on our behalf when we’re not even there. It actively misrepresents us to our friends, and—worse—misrep­resents those who have befriended us to still others. To enable this dysfunctional situation—I call it “digiphrenia”—would be at the very least hypocritical. But to participate on Facebook as an author, in a way specifically intended to draw out the “likes” and resulting vulnerability of others, is untenable.

Facebook has a long history of questionable behavior toward its users, but the policy Rushkoff describes is particularly egregious. As outlined last month in a post on Forbes.com, the company has decided not only to use your likes in its new Graph Search feature but to recycle old likes and tie them to new, “related posts” that turn up in in your friends’ newsfeeds. These related posts go up without your knowledge, permission, or control—as evidenced by a Minneapolis software developer who reported on his own blog, “I’m only familiar with this issue because a friend asked if I liked ‘penis shaped waffles.’”

It turns out the guy had liked Vice, a seemingly harmless act—except that when that turned up on his friends’ timelines, it was accompanied by a “related post” from Vice.com about a vending cart in Taiwan that sells, yes, phallic waffles. Somewhat awkwardly, one of his friends was his mom.

Especially since last year’s IPO, it’s become painfully obvious that the business model for Facebook in particular, and social networking sites in general, is to provide us with free platforms for self-expression and/or self-promotion while monetizing the information we feed into them. As Rushkoff puts it, we are not Facebook’s customers—”we are the product.” More precisely, perhaps, we are the unpaid workers who happily seed the data that Facebook reaps and packages for the marketers who are its real customers.

The New York Times article relied largely on an interview with Colin, the French finance inspector who co-authored the proposal for the data tax. The move represents in part an attempt to collect money from the likes of Google and Facebook, which do a lot of busi­ness in France and other European countries but manage to pay almost all their taxes in countries like Ireland and Luxem­bourg, where the rates are far lower. Yet the pro­posal is also designed to reward compa­nies that tell users how their data is being used—because those that do so will be ex­empt from the tax.

It’s easy for Americans to dismiss the propos­al as yet another ham-handed European at­tempt to impose taxes on the Internet. In fact, Colin is one of a small group of Internet par­tisans in the Socialist government of Presi­dent François Hollande. He’s the co-founder and former CEO of 1x1connect, an Internet marketing startup based in Paris, and co-author of L’Âge de la multitude, a book about business and government in the digital era that focuses on the contributions of the crowd.

I had breakfast with Colin when I was in Paris a couple of months ago and found him to be thoughtful and informed. Unlike most of the French establishment, he fully comprehends the need to support France’s still-nascent digital economy—a cause that generally gets little support on either the right or the left. As a graduate of the political science academy Sciences Po and the elite École nationale d’administration, he’s well-positioned to bring about change. And as an entrepreneur with two startups on his résumé (the other is StandAloneMedia, a French Web video company), he understands the need for it.

Although his proposal is ostensibly meant to deal with tax avoidance rather than privacy, Colin is actually making a point that’s as important as Rushkoff’s. What he suggests is that personal data could be treated as a resource not just for the companies that harvest it but for third parties as well, including—who knows?—maybe even for the individuals who provide it. And that opens up a host of new possibilities.

Great post, Frank. This trend from Facebook points toward what I'd consider true "virality" on Facebook--marketing messages being generated by their actions beyond their knowledge. They make social connections and, unbeknownst to them, their connection to or interaction with others is actually passing along marketing messages without their knowledge...I think that's how I caught the flu this flu season, coincidentally...

Thanks, Sam. You're right, this viral thing is getting out of hand . . .