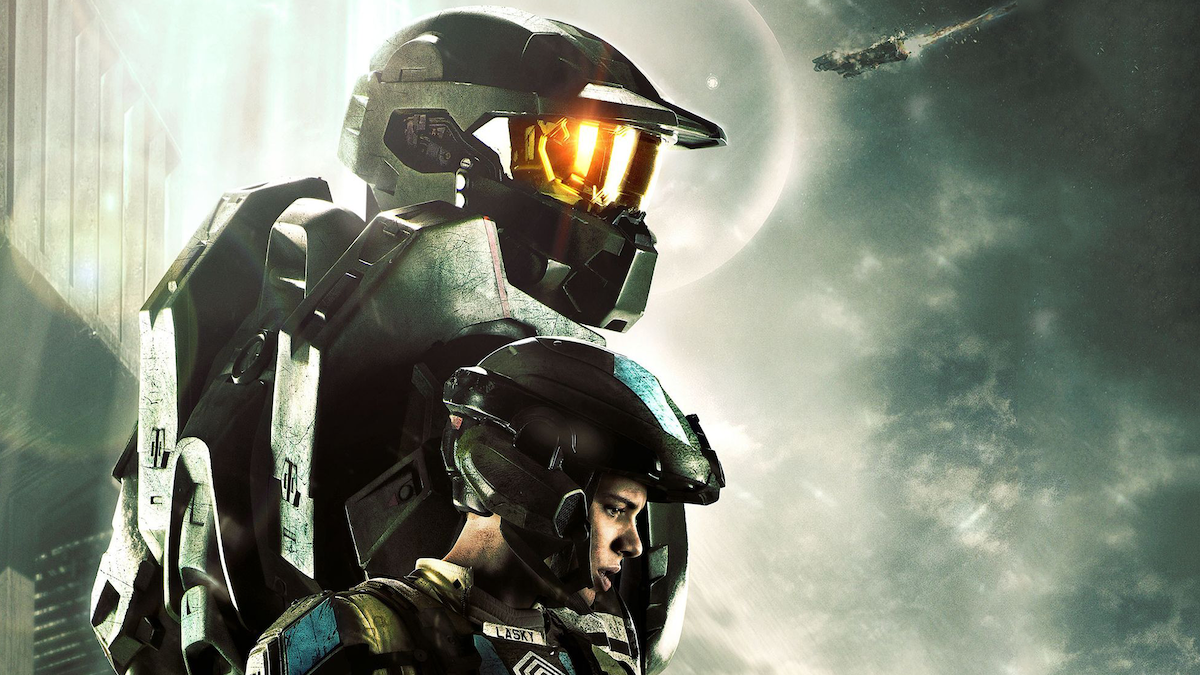 Variety discovered deep media this week (okay, they called it transmedia, but I’m not going to get pedantic) in the person of Jeff Gomez, whose entertainment-industry consultancy Starlight Runner has worked with companies like Coca-Cola (The Happiness Factory), Disney (Pirates of the Caribbean), and Microsoft (Halo) to extend stories in any number of ways. Unlike such firms as 42 Entertainment and Fourth Wall Studios, which have specialized in highly interactive entertainments tied to soon-to-be-released movies and TV shows, Starlight Runner focuses primarily on untangling messy backstories and retooling sagas for other formats—film, television, video game, what have you. In Hollywood, that translates into franchise-building—and since franchises act as reliable money machines in a business that’s otherwise a massive crapshoot, Gomez’s services have been much in demand lately. Which is as it should be; he’s one of the smartest people I’ve encountered in a field that’s full of them.

But did Variety really get the story? Clearly not, and John Tarnoff quickly called them on it in his blog. Unsurprisingly, the Variety piece focused on the aspect of Gomez’s work that’s most easily monetized and understood: replicating your franchise on different “platforms.” Tarnoff, himself a consultant and formerly head of show development at DreamWorks Animation, pointed out—quite correctly—that Variety neglected to mention one of the most important elements of franchise-building: interactivity. In its account, Tarnoff wrote, “media is still just a one-way downstream flow from the creator to the consumer.” But that, of course, is just the way the industry likes it.

There were other omissions in the Variety article as well. Oddly, it quoted Gomez on The Dark Knight, which he didn’t work on, while neglecting to mention 42 Entertainment, which last week won a Grand Prix at the Cannes Lions for “Why So Serious?”, the incredibly successful alternate reality game that led up to the film’s release. During its 15-month run, “Why So Serious?” drew some 11 million people across the planet to a panoply of Web sites, puzzles, real-world contests, and live events. Too interactive, perhaps?

Apparently so. In a comment on Tarnoff’s blog, Gomez said he talked extensively with Variety about audience participation but the article “rightly” focused on what studio executives were prepared to grasp. Directors and producers are a different story; many—Charles Roven, Guillermo del Toro, Gore Verbinski, Anthony Zuiker—are quite committed to interactive storytelling. But as Gomez wrote, “The element of interactivity and participation is actually fairly frightening to corporate execs, because it implies a loss of control, and there is no clear monetization model for this. All in good time, I say. The Star Wars galaxy was not built in a day.”

Sounds to me like this guy simply wanted to plug 42 Media. Mission accomplished.

Jeff Gomez clearly has no say on what is printed, misprinted or omitted from an extensive interview.

Interactive Media is not focused on by studios for exactly the reason Gomez stated. "There is no clear monetization." In my personal opinion, I've seen more money thrown at Interactive Media than most companies would care to admit, with nothing to show for it financially. Clearly it is important, but not for the purposes of this article.

Congratulations on your Cannes Grand Prix. But it has nothing to do with this article.

Great post, Frank. Well said: "since franchises act as reliable money machines in a business that's otherwise a massive crapshoot" ha. Someday, some studio exec with cojones will reach into deep pockets to fund truly deep media and be handsomely rewarded for it, not only by making $$ but by making history. Until then, I think trade articles like Variety's, no matter how flawed, are key in opening up minds that are closed to new paradigms.