Is it time to change how we think about audiences? 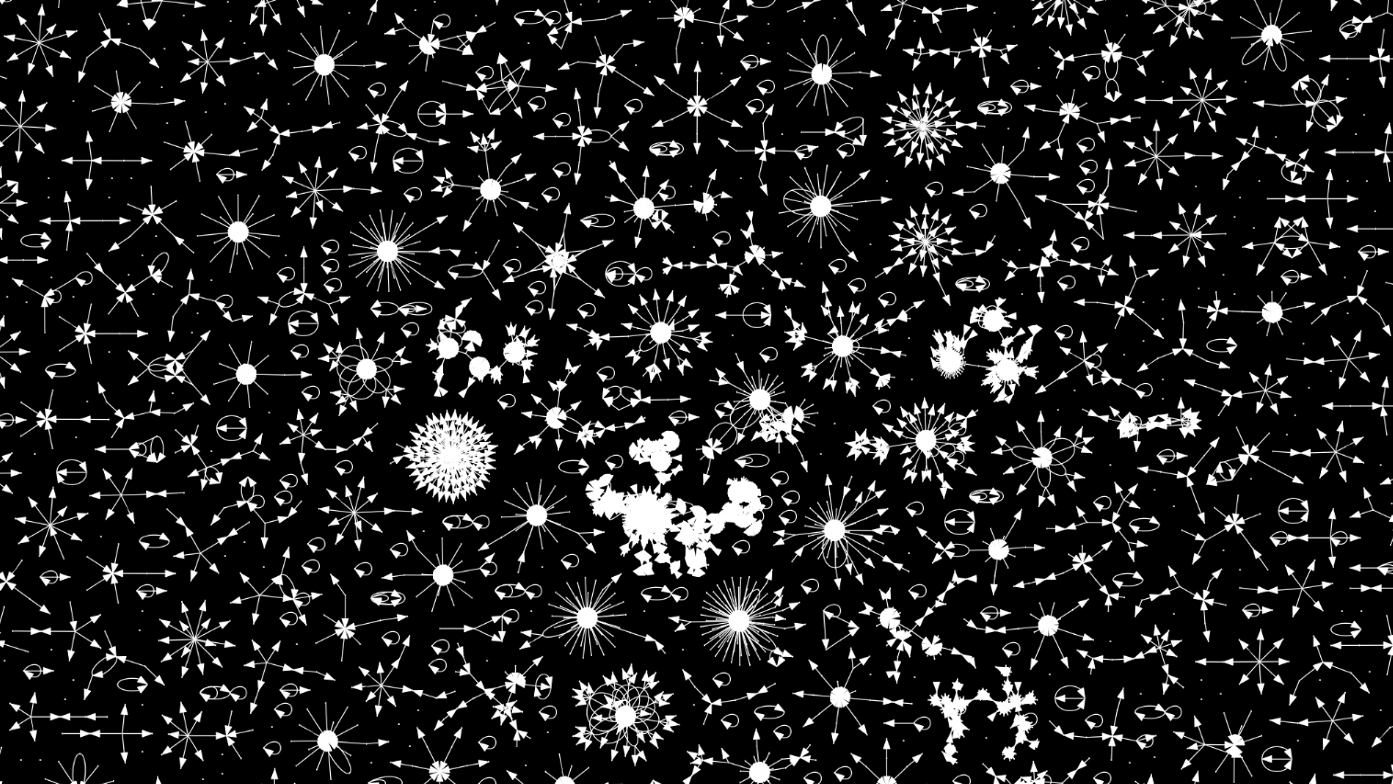 Over at Medium, Matt Locke has a fascinating post on “emerging patterns of digital attention.” Taken from a talk he gave last week at London’s Digital Shoreditch festival, it explores the relationship between stories and audiences—a relationship that has shifted quite a bit over the years and is shifting again now. Speaking at a Victorian assembly hall in the East End, he challenged some of the assumptions that have grown up around audiences in the past few years. For people (including myself) who like to talk about “those formerly known as the audience,” the post is enlightening in surprising ways.

Matt is an expert at detecting and decoding new patterns of audience behavior. Formerly head of multi-platform commissioning at the UK’s Channel 4, he now leads a consultancy called Storythings that focuses on developing new types of stories. (Among its projects is Pepys Road, a Web companion to John Lanchester’s Capital that I blogged about last year.) Having worked both in broadcasting and in digital, he’s been struck by the differing ways the two groups regarded the people they were trying to reach. To broadcasters, they were passive consumers; to the digital crowd, they were fans, users, participants, and—ultimately—data points. In fact, he came to realize,

Audiences are not passive — they make choices about what stories they want to listen to, turn up to listen (which is not a passive act), and fold the emotional impact of good stories back into their lives. Many years ago, audiences were as noisy as Twitter is now, and the call and response between the stage and the crowd was an integral part of the show. It’s only been in the last few 50 years or so that audiences have been quiet. So quiet, that they became almost invisible to the people telling the stories.

No longer, as Twitter constantly reminds us. And just as digital has given audiences a voice, it is also, Matt argues, fundamentally changing the relationship audiences have with storytellers—including television writer/producers, movie directors, and advertisers. Audiences are paying attention in different ways, and that in turn is having an impact on the way stories are told.

We’re all familiar with the dominant modes of attention: the “spike” (huge audiences coalescing around some live or pseudo-live event) and the “like,” which in fact far predates its adoption by Facebook. But now, Matt points out, we’re witnessing the emergence of four new kinds of audience behavior:

began with DVDs and DVRs several years ago but has now been embraced by non-traditional “broadcasters”—most notably Netflix, with its release of House of Cards and Arrested Development.

is largely a Kickstarter phenomenon. It represents a radical shift in the relationship between creators and audiences: By signing on to help fund a new work far in advance of its creation, individuals forge a community of fans with a commitment to its success.

—Big Brother, the Olympics—is a form of ambient entertainment that generates periodic spikes of attention whenever something exciting happens.

is an emerging form of storytelling in which the audience itself generates the story through such tools as Nike+ FuelBand.

The point of all this is that story forms change in response to their audiences—and so in turn do the business models of successful media enterprises. “I’m trying to get people to think about genres [comedy, drama, reality], not just technology, as the points in which the new media landscape is diverging,” he told me by email. “We’ve been spending far too long talking about technology and ‘transmedia’—it’s genre and attention patterns that are defining the future of digital storytelling.”