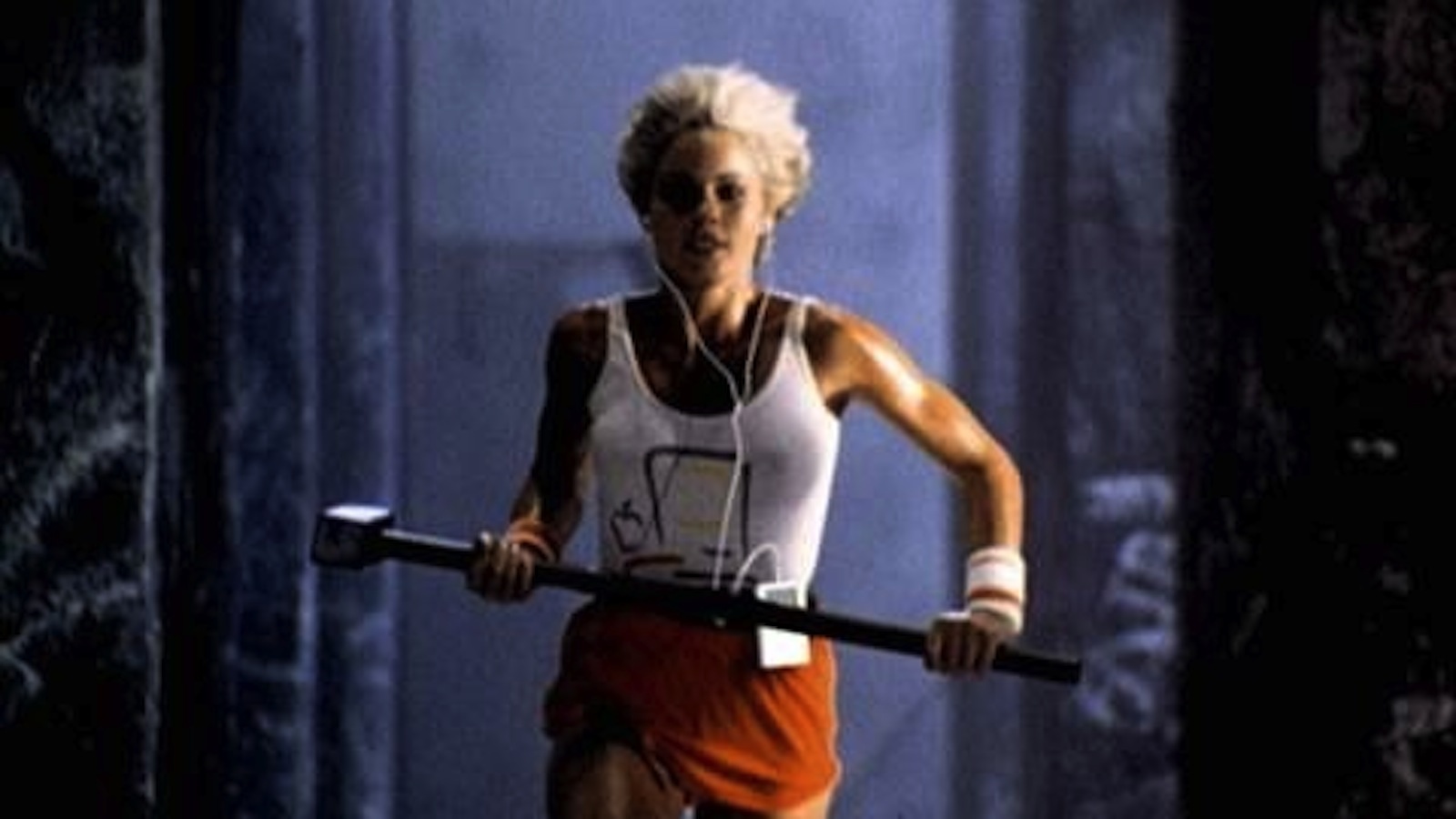 In the wake of Steve Jobs’s unexpected resignation as CEO of Apple, Wired.com has reprinted the essay I wrote as the introduction to the updated edition of West of Eden in 2009—twenty years after its original publication. Here’s an abridged version:

Everyone loves Apple today. Apple sells us lustrous white laptops and impossibly slim music players and software that transforms bedrooms into recording studios and cell phones that function as fabulous electronic toys. Apple confronted first the music labels and then the mobile phone carriers, forcing change on two of the world’s most monopolistic and hidebound industries. Apple papers our cities with dancing silhouettes and exhorts us in banners to “think different.” Apple is not just a source of profits but a source of joy.

But spin the time machine back a quarter-century. In the mid-1980s, the man now credited with all this was ejected from his company in the power struggle that West of Eden recounts. Defrocked and disillusioned, the young Steve Jobs—he’d turned 30 just a few months earlier — had to watch in exile as his expulsion was celebrated on Wall Street and in the media.

Yes, people agreed, Jobs was brilliant, but he was far too reckless and impulsive to suit the Fortune 500 corporation Apple had become. He was an entrepreneur, and sooner or later the entrepreneurs had to go so their companies could settle down to business. John Sculley, the suave East Coast marketing executive Jobs had recruited from PepsiCo less than three years before, took for himself the mantle of Apple’s visionary leader. Nearly everyone pretended not to notice how badly it fit.

For awhile, all went well. Sales were up. The new regime got great press. Sculley penned a best-selling book and took on celebrity status. Meanwhile, however, the product line proliferated willy-nilly, confusing customers and blurring the image. And when Sculley’s much-heralded tablet device, the Newton, finally appeared in 1993, its wretched performance and dismal sales made it the Edsel of Silicon Valley. Sculley was soon out. By early 1997, two CEOs later, Apple appeared to have fallen into a death spiral. Wired published an issue with a one-word cover line: “Pray.”

But in the meantime Apple bought NeXT, the computer company Jobs had started after Sculley showed him the door. NeXT had never been terribly successful, but Apple desperately needed its software, and Jobs was part of the bargain. When the latest CEO was sacked, Jobs simply walked in and assumed power. He negotiated a truce with Microsoft, Apple’s one-time nemesis. He put Jonathan Ive in charge of design and brought in Tim Cook, Compaq’s self-styled “Attila the Hun of inventory,” to run manufacturing. [Cook has just been named CEO now that Jobs has stepped down.] He focused marketing around a single message—the “Think Different” campaign from Chiat/Day, the ad agency behind the unforgettable “1984” TV spot that had launched the Mac. He terminated the licensing deals that enabled other manufacturers to undercut Apple with Mac clones. He cut operating expenses nearly in half. Within months, Apple was back in the black.

It was a stunning performance. But how did Jobs go from the out-of-control kid who lost a boardroom showdown in 1985 to the leader who took command in 1997 and steered the company with uncanny precision ever since?

Various explanations have been offered, none of them terribly satisfactory. Jobs did pick up some experience during his years in exile. Running NeXT and Pixar, the little computer animation studio he’d bought from George Lucas, he acquired on his own the business education he’d hoped to get from Sculley. But even in the ’80s, he’d known more than Sculley and his lieutenants were willing to admit. The operational efficiencies Jobs began to introduce in 1997 were for the most part the same tech-savvy changes he’d pushed for in the first half of 1985: slash inventory, shut warehouses, run manufacturing close to the bone. Nor had his style changed dramatically, though the gray in his hair may have made it seem more palatable. Driven, obsessive, relentless, controlling, stubborn, messianic: Essentially, the Jobs you saw in 1985 is the Jobs you get today. It’s the rest of us who have changed.

A lot of it has to do with our attitude toward technology. Personal computers in the ’80s were exotic beasts, as pregnant with threat as with promise. As late as 1987 I had to tailor a magazine profile of Alan Kay, the computing pioneer, to satisfy an editor who didn’t “believe in” computers — whatever that meant.

Because of their obvious utility, PCs were becoming accepted in corporate America—not for senior executives, who had secretaries to do their typing, but at least for the white-collar worker drones who needed to manipulate spreadsheets and such. In order to be deemed “safe,” these machines had to be as clunky and dreary as possible, and until Compaq made clones acceptable they had to bear the IBM logo as well. To anyone in business or finance, Macintosh seemed at best a toy and Jobs weirdly erratic.

But it went deeper than that. Jobs liked to trumpet his ambition to change the world, and by the mid-’80s that no longer struck most people as reasonable or even desirable. Those were the Reagan years. Idealism wasn’t dead, but certainly it had changed its stripes. Faced with the choice, as the Mac team had it, of being a pirate or joining the navy, most of the population seemed ready to line up and enlist. As presented by Tom Cruise in Top Gun, the number-one box office smash of 1986, the navy didn’t even look half-bad. But in the end, as the music industry has learned to its chagrin, piracy is always more appealing.

We live today in an Apple world. Whether or not we use a Mac — and more and more of us do, to the point that Apple entered 2009 with nearly 10 per cent of the US personal computer market — we work and play in the environment that Jobs and his team defined a quarter-century ago. Long before there was a blogosphere there was desktop publishing — a development so ground-breaking it’s difficult to conceive of the one without the other. The do-it-yourself revolution that began with the little 128K Macintosh and its PageMaker software has spread to graphics, photography, music, video, and nearly every other creative endeavor. Flickr, YouTube, Wikipedia, almost the entire panoply of sites and services known as Web 2.0 — there is a tiny spark of Jobs in each of them.

The lesson of Jobs’s ouster and redemption is twofold. First, never count anyone out — certainly not anyone as determined and intelligent as Jobs. In pulling off one of the greatest second acts in American business, he has not merely confounded his critics, he has induced mass amnesia. Second, savor authenticity. The Jobs who led the Macintosh crew in 1984 was self-centered, imperious, arrogant, unyielding, and flawed in myriad other ways — but more importantly, he had genuine passion and the crucial ability to instill it in others. This made him far more compelling and ultimately more successful than the string of glossy-tongued managers who followed. Rough edges, it turns out, are there for a reason.