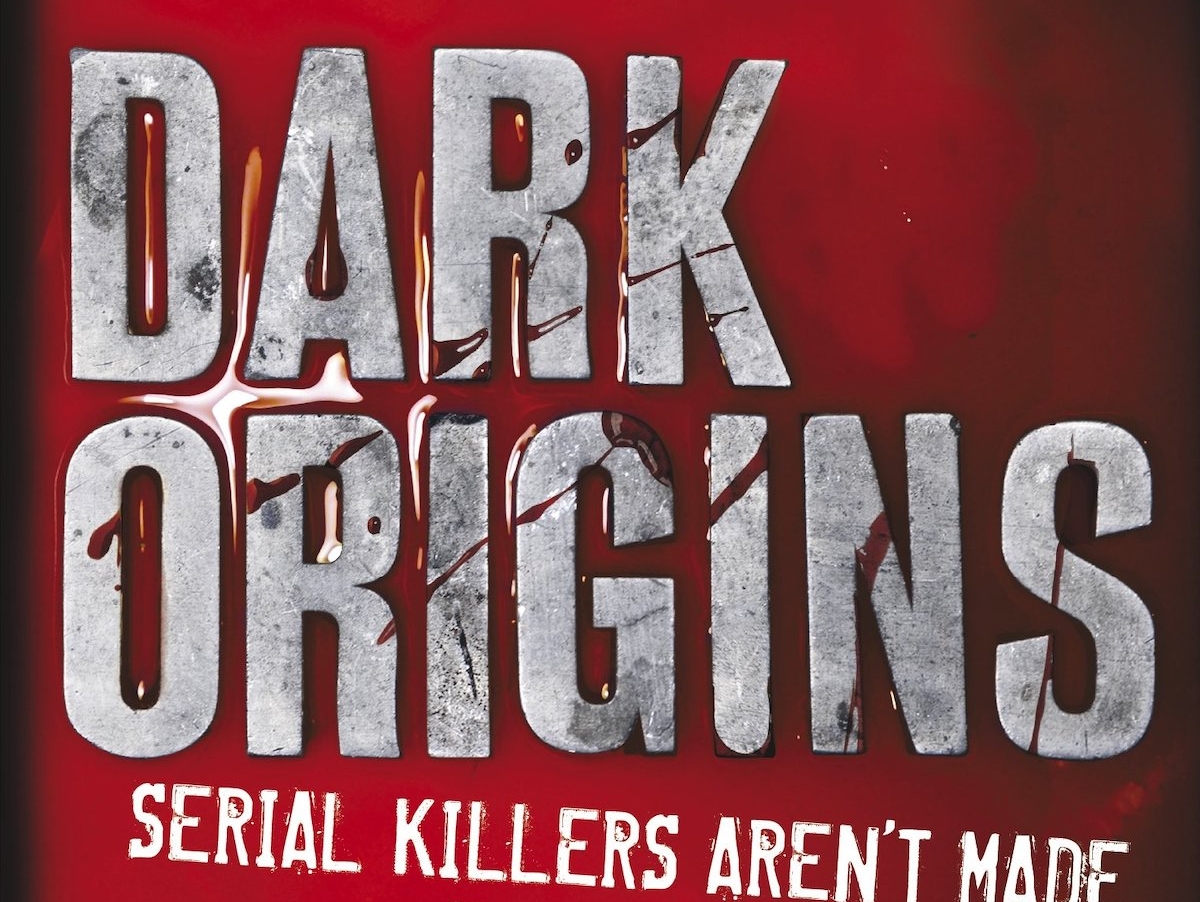 Anthony E. Zuiker, creator of the phenomenally popular CSI franchise on TV, came to New York last week to unveil his latest concept: the digi-novel. The first title, due in stores Sept. 8, is Level 26: Dark Origins, a crime thriller that aims to do for serial killers what CSI did for forensics. “This is not your father’s CSI,” Zuiker remarked at a media lunch, promising something “too hot for television”—an in-your-face experience with a killer so dangerous he’s literally off the charts.

What separates Zuiker’s digi-novel from the ordinary ana-novel, so to speak, is primarily two things: a series of three-minute videos meant to be watched between chapters, and a Web site (built by the team behind Lonelygirl15) that will enable readers to connect with each other and with the story. Looking for a thrill? Enter your phone number and maybe the killer will call you back. Or on a somewhat more prosaic level, offer your ideas and maybe see them incorporated into the plot of future stories in the series.

The books are being published by Dutton, a Penguin imprint whose more conventional titles include John Hodgman’s More Information than You Require and the erstwhile best-sellers of Ken Follett. Penguin has been doing some interesting things lately, though you wouldn’t have known it from its disastrous “New Think for Old Publishers” panel at SXSW. Tops on the list is Penguin UK’s We Tell Stories,a retelling of six literary classics using such unconventional media as Google Maps. Created by Dan and Adrian Hon of Six to Start, the effort received two awards at SXSW.

Zuiker’s story for Dutton concerns a mysterious individual whose drive to murder is matched by his taste for latex. Encased in a full-body condom with nose and eye cutouts and a nasty-looking mouth zipper, the killer uses a glass cutter to enter people’s homes, then hides himself away until ready to strike. (Your aunt with the weird compulsion to dash around looking under every bed as soon as she enters the house? Totally vindicated here.) Law-enforcement types, Zuiker reports, use a 25-level classification system to rank homicide perps, from a random guy who freaks out and stabs his wife (level 1) to your Charlie Manson-type hysteria-generating psychopath. This guy merits a rung of his own.

At the lunch, which was attended by a dozen or so media professionals from the likes of People and BusinessWeek, Zuiker screened a couple of sample videos – “cyber bridges,” in digi-book parlance. The segments feature veteran character actor Michael Ironside and 24 regular Glenn Moreshower; newcomer Daniel Buran stars as Steve Dark, a black-ops investigator controlled by the US government. They look like TV: CSI fans will not be disappointed in the production values, or in the suspense quotient. Nonetheless, the book is written so you don’t need to watch them to follow the story; they’re there, Zuiker said, “if you want to go to a deeper level of immersion.”

At the moment, the right technology platform for Zuiker’s deep-media experience has yet to be built. If you’re reading the book itself, you’ll obviously need to go to your computer to watch the videos or engage on the Web site. E-books are no better, since neither the Sony Reader nor Amazon’s Kindle is equipped to stream video or go online. But Zuiker figures the technology will catch up with him. “This is storytelling 2.0,” he declared. “It’s a 24-hour digital experience, not just a book on a shelf.” Look for a public preview at Comic-Con.

True about Sony and Kindle, but the iPhone/iTouch could make a good beta platform.