Will the 10 best digital ad campaigns of the decade please stand up? 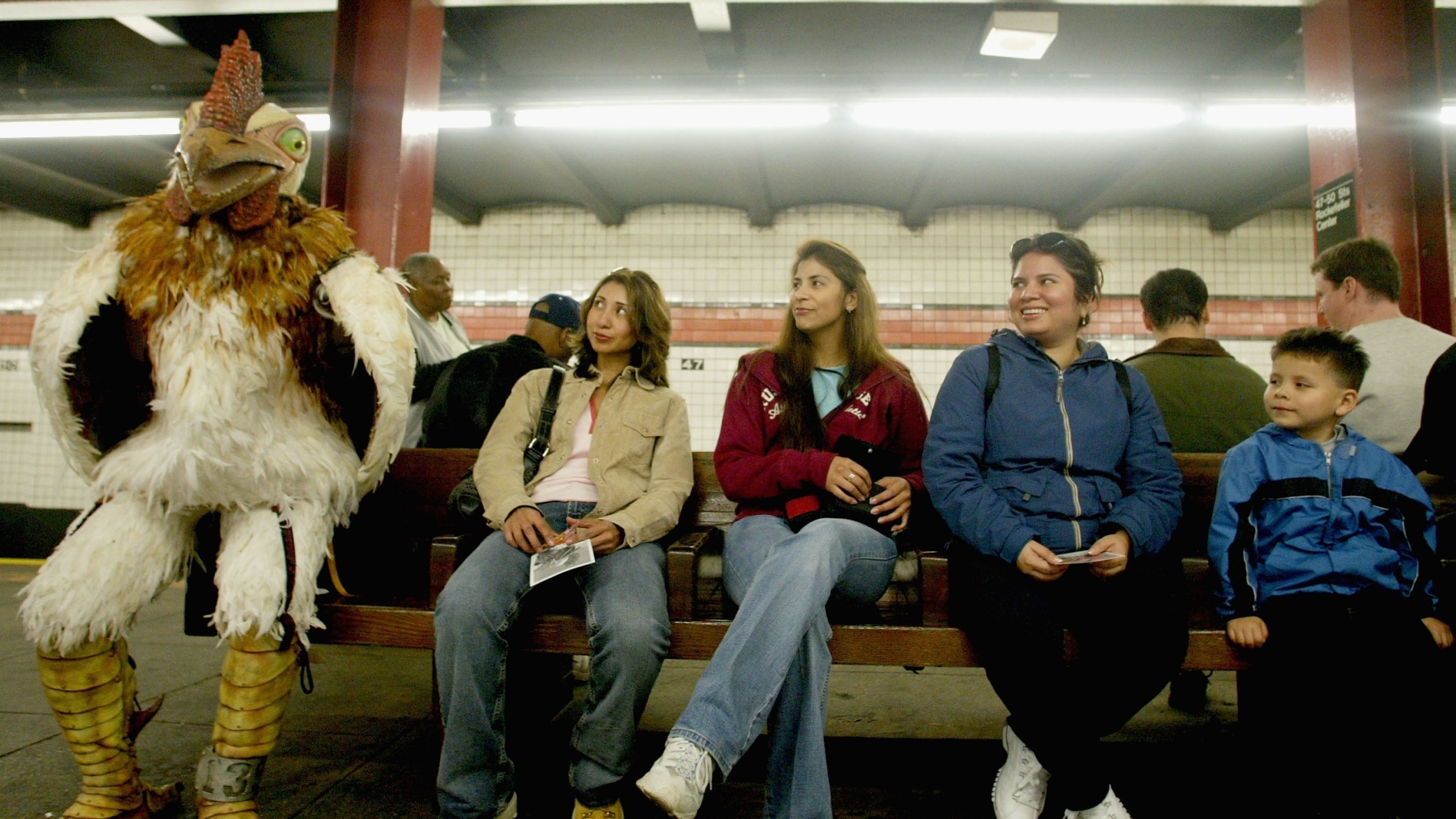 I suspect the real reason the ad industry is so diligent about giving awards to itself is that with other metrics so dubious, a shiny peer-bestowed thingamabob is the one measure of success nobody can argue with. Yet the gala the One Club threw in celebration of the past Digital Decade at the Museum of Modern Art last night was an apotheosis of sorts: the culmination of a period of online experimentation that began with buttons and banners and ended with some highly sophisticated platforms for brand participation. So the results, first announced at the end of November, were actually quite instructive.

The One Club has been around for more decades than there’ve been digits, which explains why the awards it gives out are all pencils. But the story its ten-best list tells is one of a still-emerging grammar of engagement that shows a remarkable evolution in the industry’s thinking—and a long way yet to go.

With one exception, the decade in question was more like a half-decade. The only pre-2005 winner to get the nod was The Hire, the series of short films that Fallon did for BMW circa 2002-03. (Dates reflect the year a campaign won, not the year it ran.) Revolutionary for its time, The Hire was arty, stylish, and fun–a showcase for BMW (and Clive Owen) in which product integration was entirely the point. But as a highly polished artifact of the pre-broadband, pre-YouTube era, it mostly serves to show how far we’ve come since.

The second One Club winner, chronologically speaking, was Burger King’s Subservient Chicken, created by the Barbarian Group for Crispin Porter + Bogusky. As the Crispin Porter team explains on the Digital Decade Web site, the online component of the campaign was actually an afterthought. The dude in the chicken suit was designed for a TV spot, but at the last minute they decided to throw it up online as well. Instead of just watching a faux chicken in garters respond to off-the-wall commands on TV, people got to see it respond to commands they typed in themselves. The site got a million hits in the 12 hours after it went up—and that was before the TV spot even aired.

After that, the winners came in waves: Ikea’s Dream Kitchen from the Swedish agency Forsman & Bodenfors in 2006. Dove Evolution from Ogilvy and Nike+ from R/GA in 2007. BBDO’s HBO Voyeur (done in partnership with Big Spaceship) and Projector’s Uniqlock for Uniqlo in 2008. AKQA’s Eco Drive for Fiat and Crispin Porter’s Whopper Sacrifice in 2009. Wieden+Kennedy‘s Chalkbot in 2010. Some, like Dove Evolution and HBO Voyeur, were fresh takes on conventional storytelling. The others took the evolution of digital a step further, inviting people to join in.

If there’s an obvious omission on this list, I would say it’s 42 Entertainment‘s Year Zero, the alternate reality game for Nine Inch Nails. Rather than constructing a narrative for fans to uncover, as earlier ARGs had done, Year Zero presented an impressionistic portrait of a nightmare future that fans could inhabit. Created by Alex Lieu and Susan Bonds of 42 in collaboration with Trent Reznor and Rob Sheridan of NIN, Year Zero won a gold and a silver at the One Show in 2008 but failed to make the shortlist of 75 nominees for the decade’s ten best. Yet as an exercise in experiential storytelling that mixed marketing and entertainment as well as the real world and the virtual, Year Zero went considerably beyond most of the winners.

Of the ten winners, the most thorough integration of the real world and the virtual was R/GA’s Nike+. For all that’s been made of Nike+ over the years, its marketing role is still remarkably well-disguised. Most people see it as a tech partnership between Apple and Nike that makes it easy for runners to track their progress and trade stories with other runners. Which it is—but as R/GA’s Nick Law explained when I spoke with him for The Art of Immersion, it’s also a platform, a media channel that enjoys a crucial distinction from other media channels: “We own it. We’re not buying it.”

This is also the theme that emerges from a short video profile of R/GA that was done recently by Hillman Curtis, a Brooklyn filmmaker and Web designer who himself has won a couple of One Show pencils. The video, which features Law as well as fellow EVP Barry Wacksman and agency founder Robert Greenberg, was shot documentary-style at R/GA’s headquarters on the West Side of Manhattan. Between views of Greenberg’s extraordinary collection of outsider art, we see the three talking about reinventing the agency model, moving from a business that interrupts people’s lives to one that somehow integrates with them. Key to this is the distinction between campaigns, which typically have an expiration date, and platforms, which can live on indefinitely. The first such platform was Nike+.

The industry as a whole still has a very long way to go before it absorbs these lessons, as two to three seconds on any ad-supported Web site will attest. (Is there anything more interruptive than those spreading adblobs that take over your screen while you search desperately for a kill button?) Still, one theme that emerges from looking at the Digital Decade site is the gradual dissemination of new ways of thinking from specialist shops like R/GA to more conventional agencies. Sometimes it’s obvious how this occurred: The same creative team behind The Hire at Fallon—David Carter, Brian DiLorenzo, Greg Hahn, and David Lubars—was responsible for HBO Voyeur five years later at BBDO. In other instances, it’s less apparent: Wieden+Kennedy, the Oregon-based independent known for compelling but old-school storytelling, was able to conceive of Chalkbot because it decided to bring in unconventional thinkers like Renny Gleeson, its director of interactive strategies.

The other theme that emerges is how far there is yet to go. “Ten years from now I think we’re really talking about having more of a user experience where you actually move through these things, versus something that’s just projected to you,” BBDO’s Michael Smith says in the video that accompanies HBO Voyeur. David Carter adds, “I don’t think it’s any longer a push industry. We’re going to have to create things that people are going to want to pull towards them.” For the ad business, those are the big challenges ahead: creating more messages and platforms that people will want to pull their way, and transforming those creations into story worlds they’ll then be able to inhabit. Other than that, it’s all easy.