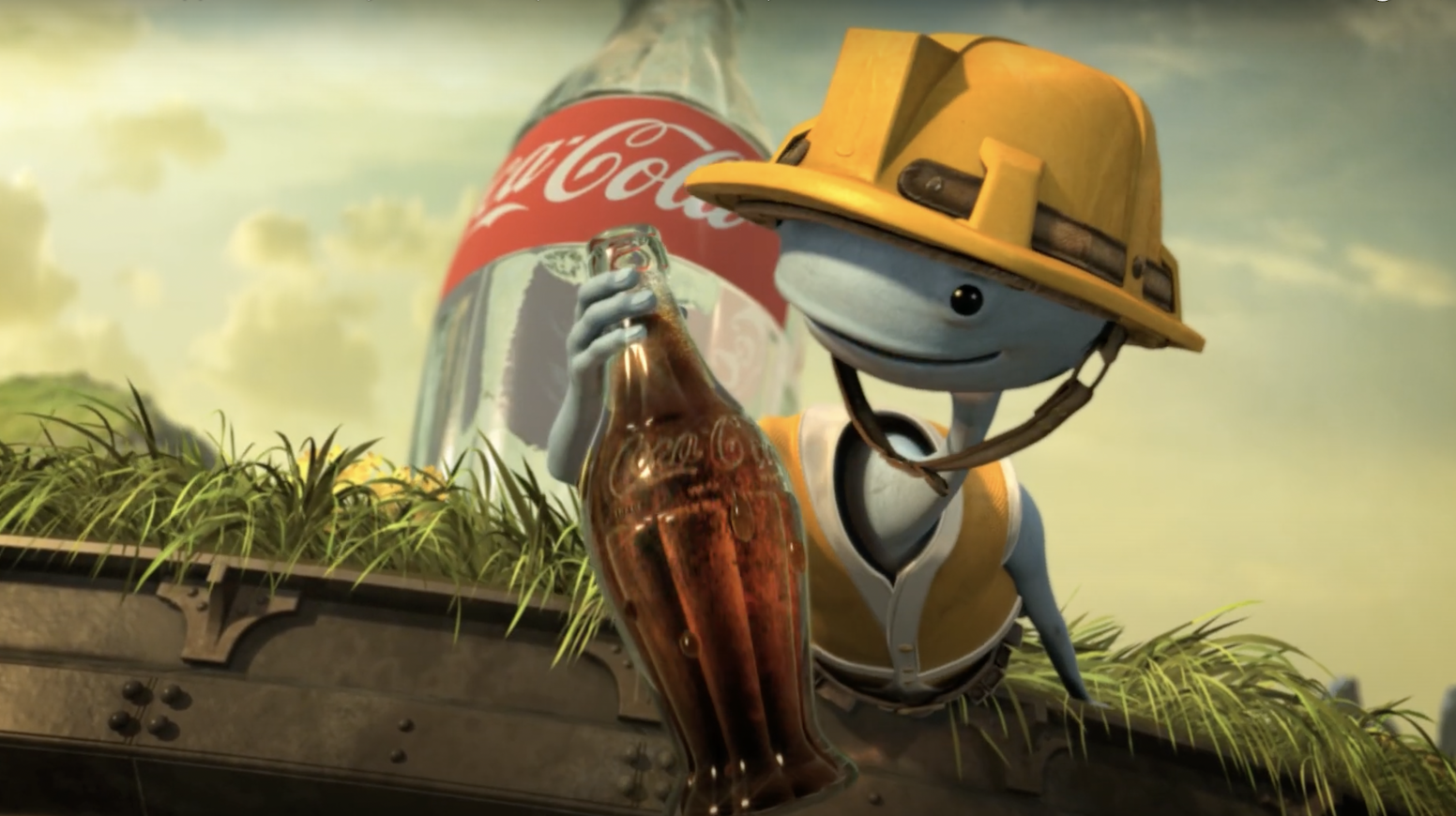 The deep media approach to storytelling is clearly gaining momentum. At last year’s Future of Television East conference in New York, the focus was largely on streaming TV services such as Hulu—a good idea and a terrific implementation, but not what you’d call revolutionary. This year the focus was on more profound aspects of TV/Internet convergence: breadth, depth, and interactivity. On Wednesday afternoon I led a discussion called “How to Create Successful Transmedia Franchises” in which executives from rival cable networks outlined plans to present narratives simultaneously on TV and in other media—comics, Web video, online games. This was followed by a “Reinventing Advertising” panel in which executives from ESPN, Cablevision, and Google traded thoughts on such issues as addressability. But it was only when Robert Tercek, president of digital media at the Oprah Winfrey Network, gave his talk on “Televolution” that the central dilemma facing the television industry was starkly and fully expressed: How to make the leap from one-way broadcasting to two-way communication.
Things got off to a slightly rocky start when I compared the current state of affairs to my first exposure to convergent storytelling: a 1996 Fortune assignment to visit the set of the now-classic police procedural Homicide: Life on the Street, where operatives from NBC Interactive were interviewing cast members in character about the job of crime-fighting in Baltimore. “We’re peeing in our pants every day,” one of the Interactive folks told me, a tad melodramatically perhaps. “It’s just like the ’40s, when television was starting out live.” To which one panelist, Syfy president Dave Howe, retorted that he has yet to wet himself once. Okay, point taken: Television has made tremendous strides since the mid-’90s. But it still has a ways to go, as the rest of the afternoon made clear.

First to present was Jeff Gomez of Starlight Runner Entertainment, a New York operation that’s working with Coca-Cola on The Happiness Factory, a TV ad campaign that’s morphing into a multi-media franchise. Created in 2006 by Wieden+Kennedy’s Amsterdam office, The Happiness Factory offers a delightful vision of what’s inside a Coke machine: not gears and cans but a phantasmagorical universe in which various furry characters squirt liquid happiness into a bottle and send it hurtling down the chute. The world of “The Happiness Factory” cries out to be explored in depth, but the creatives at Wieden+Kennedy apparently weren’t interested: They’re in business to make television spots, and television spots are what they’ll make. Enter Gomez, who’s translating this world into all sorts of media, from comics to novels to video games.

Marc DeBevoise, head of strategy and business development at Starz, outlined that network’s plans for Spartacus: Blood and Sand, a “hard R” TV show that will also live in comics and in a game for the iPhone. Is there an RRR rating? If so, Spartacus may qualify, for Starz is promising not just a bit of the old ultraviolence but bucketfuls of the stuff, enough apparently to make Stanley Kubrick look like a pussyfooting milquetoast. In a green room pre-briefing, DeBevoise even said you’d swear that blood was dripping from your iPhone. But that may just have been hyperbole, since he didn’t repeat the claim onstage.

In describing his own forthcoming show, a joint venture with the gaming company Trion that has the working title One World, Howe made an even stronger claim: that Syfy won’t greenlight any series until it’s satisfied the story will work on a variety of different media platforms. This follows a decision a couple of years ago that the channel needs to grow new revenue streams—an indication that this is one outfit, at least, that takes the deep media concept seriously. But it begs the question of whether Hollywood is structurally equipped to handle such an idea. The media mergers of the ’90s yielded corporate behemoths that combine movie studios, television networks, Web properties, publishing companies, and what-not, but when I mentioned “synergy”—a word that’s always good for a laugh at media conferences—the group admitted it wasn’t easily achieved. The fourth panelist, ex-ICM-agent-turned-digital-consultant Jesse Albert, put in a good word for Disney, which may indeed be the most committed of the media giants—certainly if ESPN’s treatment of sports is any indication. We’ll see.

Rob Tercek of OWN addressed a somewhat different question: what the Internet will do not just to storytelling on television but to television itself. “Convergence is the past—it has already happened,” he declared. (I’m not so sure, but one of Rob’s great talents is to live in the future while communicating quite convincingly with those who don’t, so I’ll grant him the point.) “‘TV Everywhere’ is the present.” And the future? “My sense is that the future of TV is the telephone.” And with that he flashed a slide of a black rotary-dial handset, followed by a slide of an even more old-fashioned switchboard.

A device that connects us with one another.

At the heart of every telephone network, as Rob pointed out, is a switchboard. Most successful Internet companies—Google, eBay, Amazon—are switchboards as well, matching the seeker with the sought. Facebook, Twitter—switchboards. And Oprah, with her gift for connecting with people, is now seeking to combine the tremendous reach she’s achieved through television with the one-to-one possibilities of the Net. Rob described a recent “Oprah’s Book Club Web Event” with CNN.com in which she conducted a live interview with Uwem Akpan, a Kenyan priest and author of the riveting short story collection Say You’re One of Them. Because it took place online, this was much more than a broadcast: It became a planet-wide conversation, a global video switchboard that connected people in Australia with people in Africa with people in America.

Somewhere along the way, Rob offered a quote from Marshall McLuhan. We all know that the medium is the message—but it’s also true, as the prophet of the electronic age observed a few years later, that “the user is the content.” Television was always best at reflecting our image back at ourselves. Now it’s becoming a mirror through which we can see and talk with one another.

On Friday and Saturday I’ll be a panelist at Henry Jenkins’s Futures of Entertainment 4 conference at MIT. Details to come.