More on the future of books: Neil Gaiman at the London Book Fair 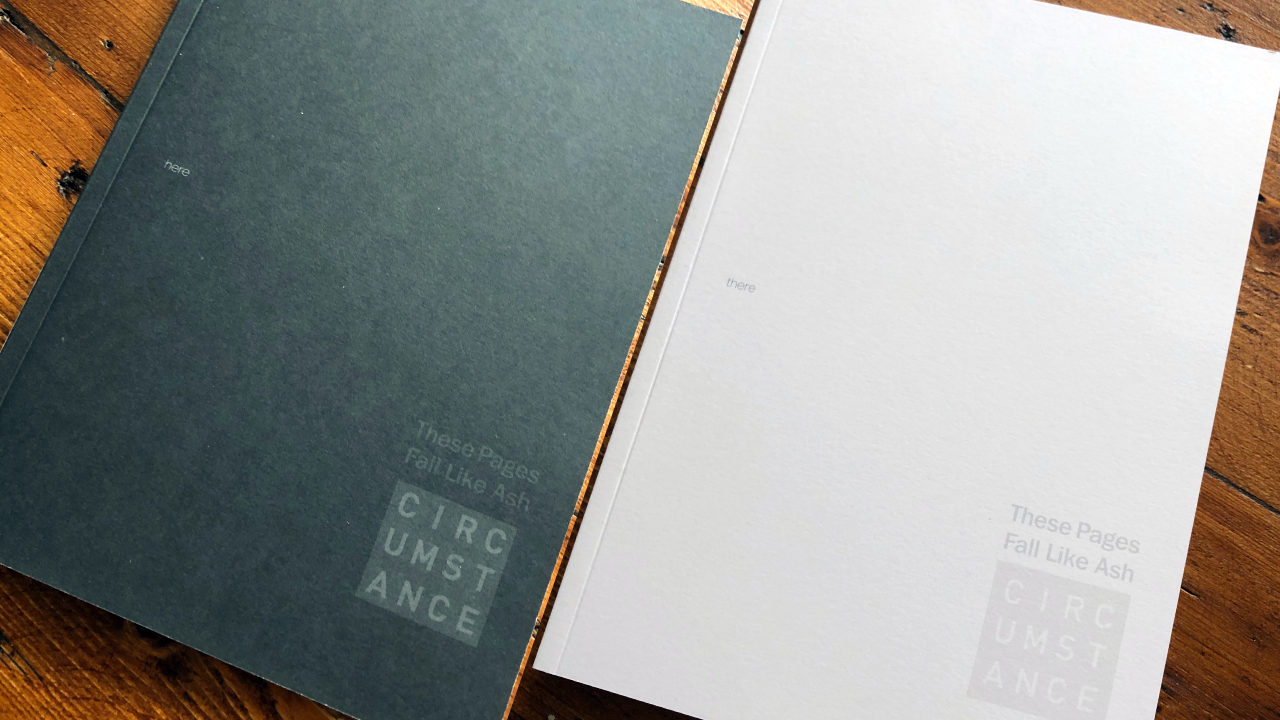 Not long after the IfBookThen conference in Milan and Stockholm, Neil Gaiman gave a much-talked-about keynote at the London Book Fair in which he too talked about the future of books. Speaking to the international publishing establishment, he made a point that was both familiar and critically important: Change is here, and denial is pointless. “I worry that too many of us . . . are certain that if only we can get 1993 to come back again, we’ll clean up. That if we hold our breath and close our eyes and guard the gates with bigger and more dangerous weapons, time will turn backwards and it will be yesterday again. And we all knew what the rules were yesterday. The rules of publishing were simple. Authors, agents, books, incredibly long lunches—that was publishing. Not any more.”

Along the way, however, he gave some tantalizing glimpses of what the future could hold. Some were quite basic: the idea that buying a physical book might automatically give you the ebook and audiobook as well. Others were counterintuitive in the same way that “Embracing Analog,” the study I designed with JWT was counterintuitive: “I suspect that one of the things we should definitely be doing . . . is making books that are prettier and finer and better. We should be fetishizing objects. We should be giving people a reason to buy objects, not just content, if we want to sell them objects.”

The most intriguing thing he men­tioned, however, was These Pages Fall Like Ash—”a story told across two books,” one hand-made and beautiful, the other consisting of digital text on hard drives hidden across the city of Bristol. Together the two books will tell the story of two cities that overlap, “ex­isting in the same space and time but una­ware of each other until now.” The people finding the digital version will themselves be­come part of the story.

These Pages Fall Like Ash is one of several innovative publishing projects under­taken by Books&Print Sandbox, a pro­duction of iShed, the digital arm of Bris­tol’s culturally adventurous Watershed media center. The experience—put together by Tom Abba of the University of the West of England and the artists’ collective Circumstance, with contributions from Neil and from the novelist Nick Harkaway—begins tomorrow, Saturday, at the Watershed complex in Bristol’s Harbourside area. Picking up the hand-made notebook at Watershed, you set off on the narrative journey. It’s a perfect example of what can be achieved by combining the digital with the physical: As Neil observed in his talk, “You’re creating something that would literally have been unimaginable.”

Yes! I've not switched over entirely to digital, but I'm about half and half. But if you give me a reason to buy a physical book, I will. If books are a "uniquely portable magic," as Stephen King said (and they are), then frankly my Kindle is extra-magical, because it contains an entire library.

It's not that I don't love the feel of a book's pages, the smell, the heft of the thing. I do. I just love the words more. If, however, you can craft a thing of beauty that is more than just the words—maps, a game, illustrations, a real-world/web crossover, even a particularly nice binding—I'll buy it. Because even more than the words of a book, I love the world of a book. Pull me into that world. Make the book look like something that was crafted with love. And for heaven's sake, let me have the ebook too.