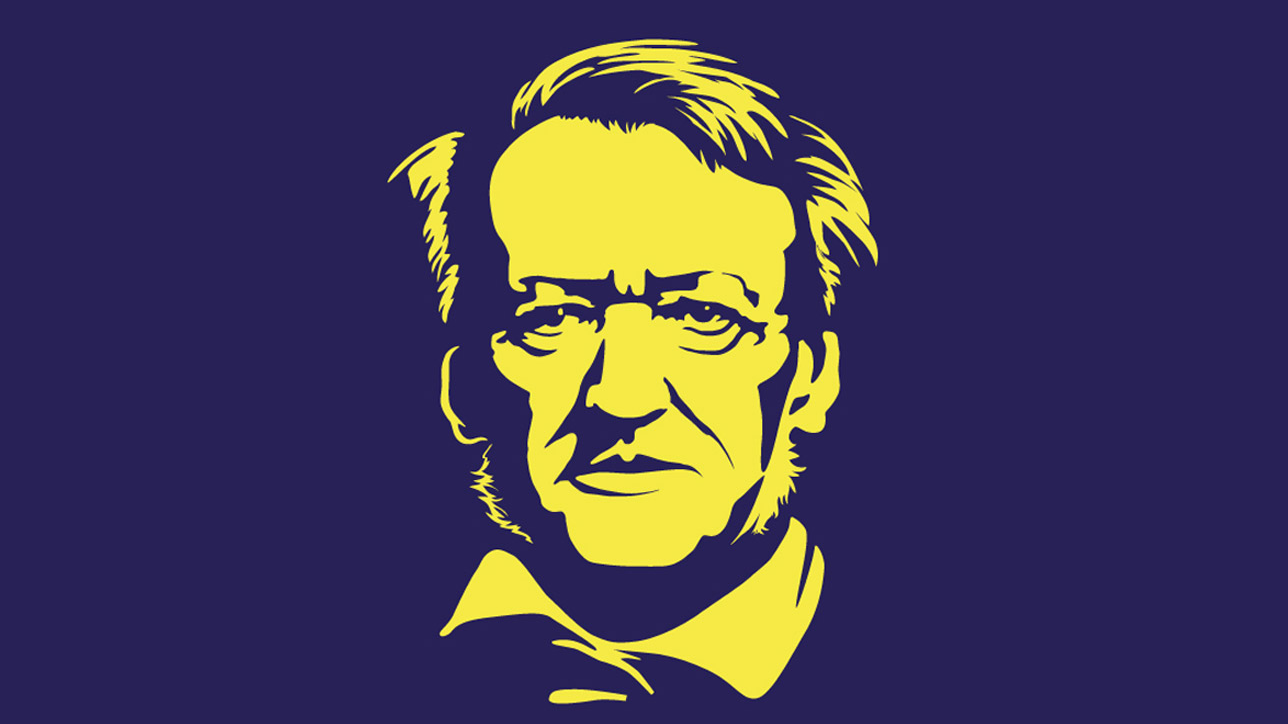 The games blogger at The Guardian, Keith Stuart, posted an essay recently that started out like a broadside against the whole idea of telling stories across multiple media platforms. “Most big video game releases now come with tie-in books, comics and even movies,” the subhead declared provocatively. “But is this really about extending the story or is it just marketing?” Things seemed to go downhill from there:

It has become routine now. A few weeks after the announcement of any big new game release, there will be another thrilling revelation: a tie-in comic book series, a novel, a made-for-TV movie. . . . Of course, much of the excitement revolves around the marketing potential of the linear tie-in: every new story platform is an advert.

This used to be called merchandising, but now we must use the term “transmedia storytelling”. Nowadays, developers are aiming to produce narratives so compelling that they transcend platform limitations; a high-tech realisation of Wagner’s Gesamtkunstwerk concept.

To my mind, the idea of drawing a line between “extending the story” and “marketing” is antiquated at best. The Internet, which is ultimately what makes transmedia a compelling and contemporary phenomenon, is all about blurring lines, none more so perhaps than that one. As for Gesamtkunstwerk, which preceded all this by more than a century and a half, Wagner’s idea of fusing multiple art forms—music, drama, dance, poetry, whatever—into a “total art work” is an intriguing precursor, but the aptness of the comparison is not immediately apparent. If anything, the notion of a unified work of art seems almost at odds with the idea of a work of art that finds expression in multiple media. Not that that should necessarily be the case.

It turns out, however, that Stuart isn’t so much opposed to the concept of transmediagesamtkunstwerk (to coin a catchy new polylingual phrase) as he is appalled by the realization—by most of the realizations that have been done to date, anyway. And there I’m afraid he has a point:

A key issue is that the linear content is rarely of a similar quality to the source material. Assassin’s Creed the game is an astonishingly rich and detailed interactive universe, but the novelisation, Assassin’s Creed: Renaissance, is lumbering, stilted and repetitive. . . . Why would I read the novelisation of Quantic Dreams’ psychological thriller [Heavy Rain], when I could read Jim Thompson, John Connolly or Thomas Harris?

There’s no end of other examples, and they’re hardly restricted to properties that started out as video games. Avatar, for instance, was sadly underserved by Avatar: The Game, despite the fact that the game-production and movie-production teams collaborated intensively. And that’s a case in which they were actually trying. Game publishers, as Stuart points out—and the same could just as well be said for movie studios, television networks, and any other outfit producing big entertainment properties—often seem all too happy producing spin-offs on the cheap in hopes of slurping up some additional fan coin or luring more bodies to the box office. We’re already seeing what this kind of opportunistic approach can do to 3-D.

Actually extending a story into other dimensions is a painstaking and expensive process. An alternate reality game on the order of Why So Serious?, the 42 Entertainment production that drew some 11 million people into the world of The Dark Knight before the movie’s release, requires a highly creative team, a total mastery of logistics, and a multi-million-dollar budget. This is about as far from a novelization as you can get.

The truth is that we’re still lucky to get a story that’s told well in one medium, much less in two or three others. And to move beyond this point is going to mean focusing less on the trans- and a lot more on the gesamt—not to mention the kunst.

I'm not sure I agree that drawing a line between "extending the story" and "marketing" is antiquated. It has meaning in the context I provided - i.e. large publishers simply extending their brand onto different platforms. I do think though, that good ARGs like the examples you give, have totally pulverised the distinction between marketing and narrative. But most big publishers aren't producing those - they're producing second-rate pulp novels and TV movies.

Point taken. I think in fact we're both saying much the same thing. Here's how I would put it: The problem with blurring the line between story and marketing is that bad marketing now becomes bad story. It compounds the damage.

Great post! People still forget that it has to start with a great story/experience. With same of the examples mentioned, though, I believe is also a matter of authorship and mastery of the platform/technique.

A great story needs an author who masters both the world of the story and the platform/technique. And a lot of transmedia projects are "outsourcing" creative developments as well as preventing collaborators to actually create, own and be authors of the story. Not very good for the storytelling result.

But I think the point is not always to advertise the main narrative, but also to maximize the narrative franchise with other extensions. Of course it's still commercial. But theoretically a great novel (not second-rate as most) extending a game could generate fans of its own.