What once was ‘Lost’ will soon be all over TV 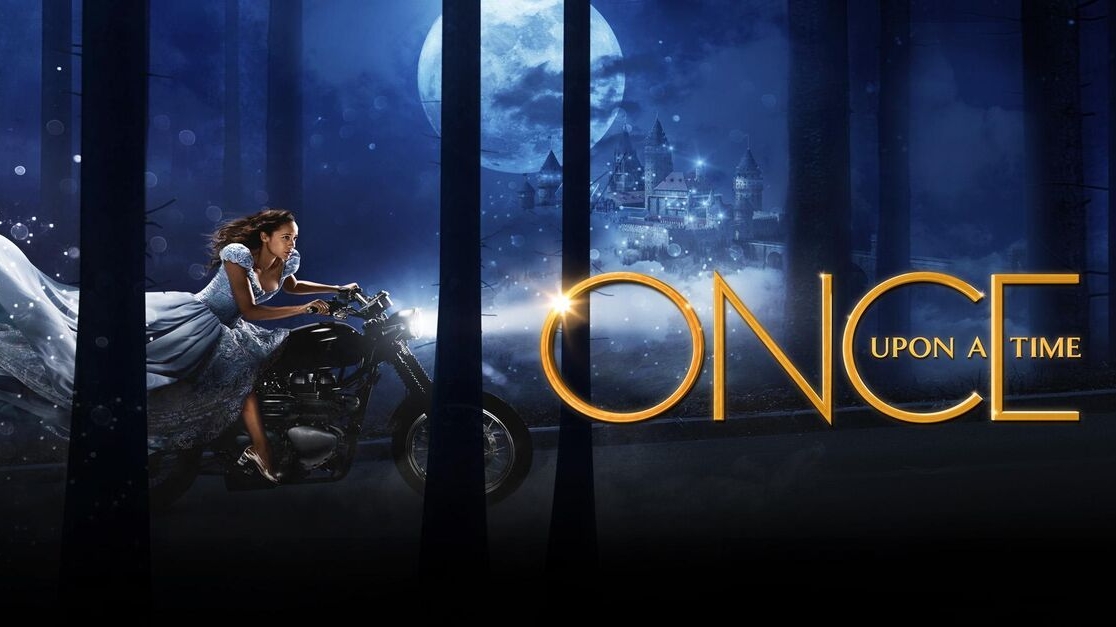 When Damon Lindelof and Carlton Cuse, the show-runners who kept Lost going for six seasons, negotiated an end to the series back in 2007, they did more than guarantee that it wouldn’t wander aimlessly until it expired of old age, the way most successful TV shows do. They also guaranteed that a year or so after the series finale, the writers and actors who’d kept it going would get a fresh chance to rethink television. That time has now arrived, with the result that the upcoming season—just announced by the networks in the spring upfront—will have three different shows from Lost alums. And not a smoke monster or a polar bear in the bunch.

There is, however, an evil queen and a Prince Charming in Once Upon a Time, the new ABC series from exec producers Adam Horowitz and Eddy Kitsis (airing Sundays at 8:00, just before Desperate Housewives). Horowitz and Kitsis, who worked on J.J. Abrams’s Felicity before Lost and did the screenplay for Disney’s TRON reboot, wrote many of the Hurley episodes and were responsible for planting the fictional ’70s rock band Geronimo Jackson in the show (and on iTunes). Now they’ve ventured into the realm of fairy tales.

The idea dates back to a decade ago, to when they were working on Felicity. “We wanted to get back to basics, and fairy tales are what got us started,” says Horowitz. “This was a way of, not retelling them, but using them as a jumping-off point—what if this stuff was real and it leaked into our world?” No one was interested at the time, but the idea came up again years later when they were having lunch with Lindelof at Chin Chin. “We were doing notes on the Jack episode in season four [‘Something Nice Back Home’], and he asked us what we were thinking about after this show.” Fairy tales, it turned out.

It’s an intriguing premise: What if there were some kind of fairy-tale purgatory where real people (well, real television characters anyway, like 28-year-old bail bondsperson Emma Swan) get trapped and can’t get out? Life changes for Emma when the 10-year-old son she gave up at birth tracks her down and leads her to the picture-perfect New England town of Storybrooke. As the synopsis has it, “she soon suspects that Storybrooke is more than it seems.” No kidding. My personal advice: When someone offers you “the best cider you’ve ever tasted,” drink slowly. If at all.

Abrams, who created Lost with Lindelof before leaving to try his hand at movie-directing with Mission Impossible: III, is back with two shows. For Fox he has Alcatraz, a time-warp thriller written and exec-produced by Liz Sarnoff, another executive producer on Lost, with an ensemble cast that features Jorge Garcia, who played Hurley. The show was, as they say, shrouded in mystery until earlier this week, when it materialized on the Fox line-up as a midseason replacement. Now we know—surprise!—that the show itself is a mystery. How did all those inmates disappear back in 1963? Why are they coming back now? Will Hurley—I mean Diego Soto, the Alcatraz expert played by Garcia—get to the bottom of it all? Is it cruel and unusual to keep J.J. fans salivating until January? Stay tuned for updates.

Then there’s Person of Interest, also from Abrams’s Bad Robot Productions, an action series that will air this fall on CBS (Thursdays at 9:00). Written by Jonah Nolan, a co-writer on The Prestige, The Dark Knight, and The Dark Knight Rises (and author of the short story Memento was based on), this one is a crime-prevention drama on the order of The Minority Report—except that instead of Tom Cruise, we have Michael Emerson (Benjamin Linus on Lost) as the enigmatic Mr. Finch.

Finch doesn’t have to rely on a trio of precogs burbling away in some kind of amniotic fluid. He has access to all manner of electronic eavesdropping data—a battery of resources that goes way beyond cookies from Facebook. Even better than his data is his enforcement: James Caviesel, playing a reluctant killing machine who has to be talked into kicking criminal-intent butt for the greater good of humankind. “You can help me stop what’s about to happen,” Finch tells him. “The question is, will you?” Of course he will—with startling efficiency and (US television drama being what it is) a minimum of the namby-pamby moralism that might leave you with troubling doubts about entrapment and such. Or at least, that’s how it looks at this point.

Conspicuously absent from the upcoming Lost reunion are Lindelof and Cuse themselves. Lindelof played a behind-the-scenes role in Once Upon a Time: “His name’s not on it, but it easily could have been,” says Kitsis. “We would not be here if not for that man.” But mostly he’s been writing movies—scripting Jon Favreau’s Cowboys & Aliens, which comes out July 29; working with Ridley Scott on Prometheus, due from Fox in June 2012; and writing the Star Trek sequel with Abrams.

As for Cuse, he’s been writing an action/adventure epic for Fox—no details yet on the plot, but Shawn Levy is attached to direct and Hugh Jackman to star—and working with Braveheart writer Randall Wallace on an “event series” for ABC called Point of Honor. Set during the Civil War, Point of Honor is what used to be called a costume drama—but almost inevitably, given the impact of Lost, that genre is apparently being redefined as “time-travel.”

Once Upon a Time